The framework I use in turning my passion/purpose into a vehicle to transform lives while making over $100,000.00 from my Cell phone and Laptop

The coupon code you entered is expired or invalid, but the course is still available!

Want to work with me personally to learn how to successfully grow authentically on social media, transform more lives and secure the bag working from anywhere within 6 weeks?
Please read below to make sure you qualify and meet the following: 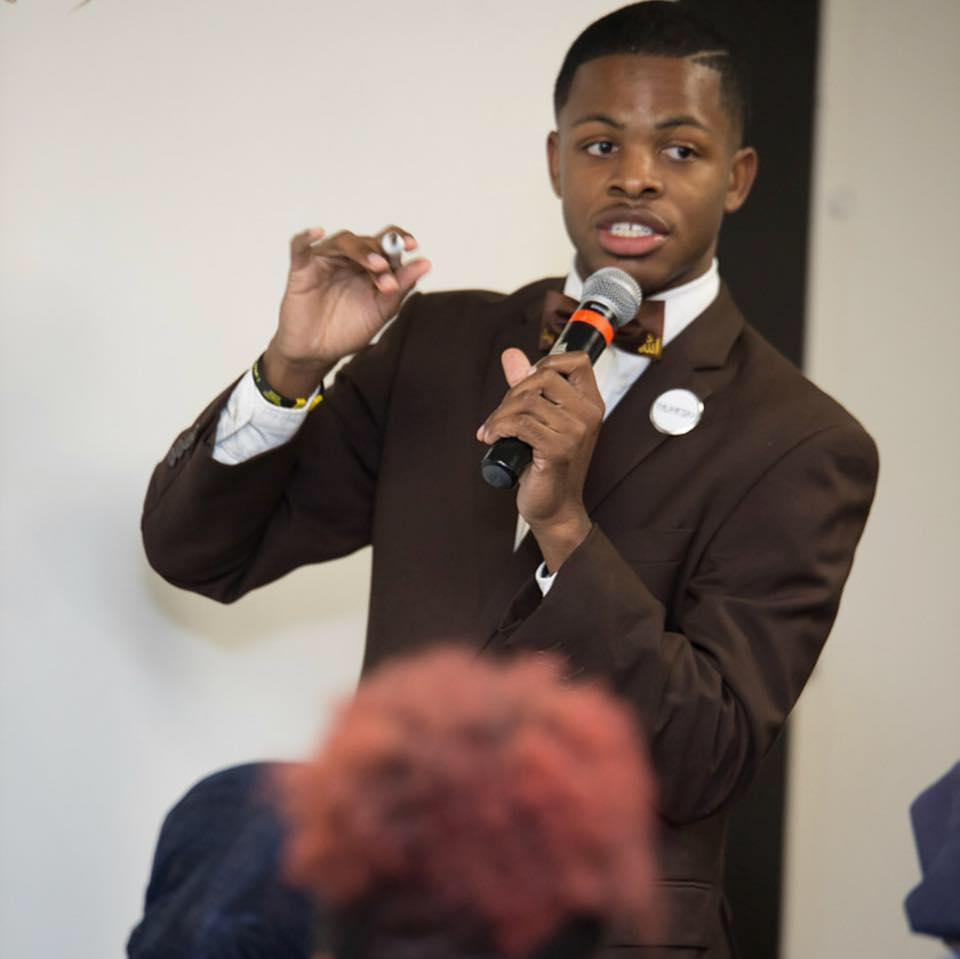 Brother Ben X is a Social Influencer who engages his audience via education, current news, and conscious content. He is currently one of the highest sought out Social Influencers in various genres and categories because of his organic audience, who has been thoroughly educated and engaged with on the highest social levels of entertainment, news, and skits. As a Speaker, Author, and National Journalist, he is able to captivate his audience via personal interaction which helps to boost his social media and internet reach. He built his platform by mastering Social Media but his reach is far beyond just that.

When does the course start and finish?
The course starts now and never ends! It is a completely self-paced online course - you decide when you start and when you finish.
How long do I have access to the course?
How does lifetime access sound? After enrolling, you have unlimited access to this course for as long as you like - across any and all devices you own.
off original price!

The coupon code you entered is expired or invalid, but the course is still available!